Shockingly, We Have Snow 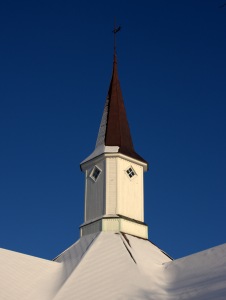 Finally, we have snow. I know, I know. It’s highly unusual for being above the arctic circle. It wasn’t as dramatic as snow in Rome, the Black Sea frozen, ice storm at Lake Geneva, but it was something. A nice blanket of powder followed by a day of sunshine.

Last time we had snow was a month ago, and most of it was gone after a week. Looking at the tagline of this blog, “Our Family’s One-Year Adventure Living on an Arctic Island”, I feel like a fraud. What kind of arctic island sees no snow on the ground for weeks in the winter? We knew Rødøy was temperate given its latitude, but even the locals say this year has been unusually mild.

It rained last night and now it’s 39F (4C). That means the snow will melt away again soon. 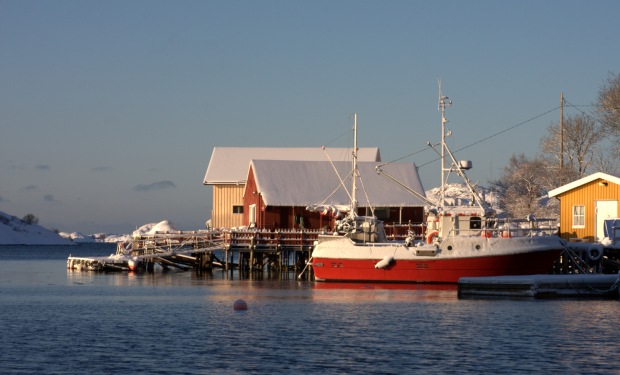 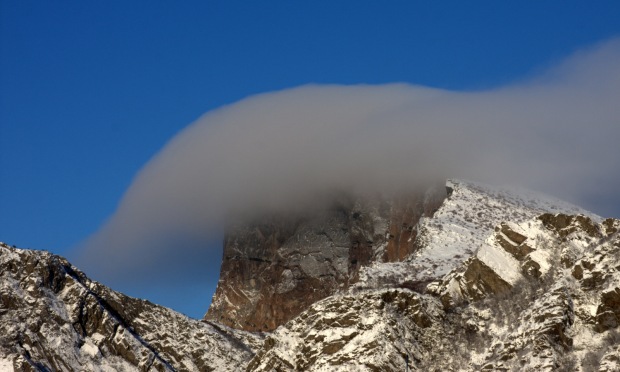 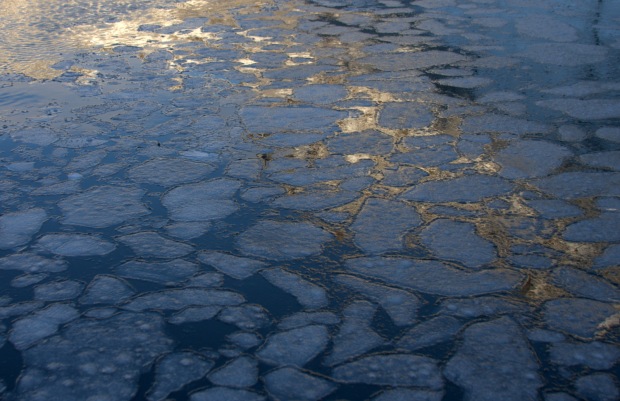 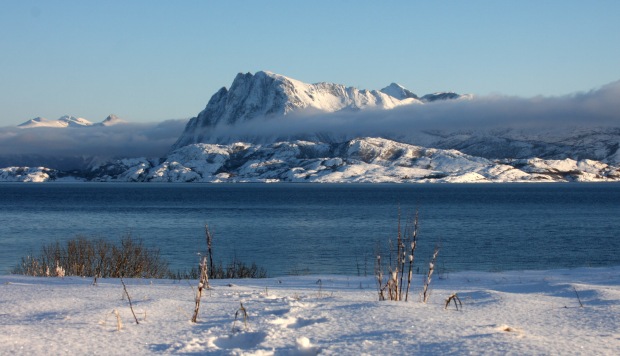 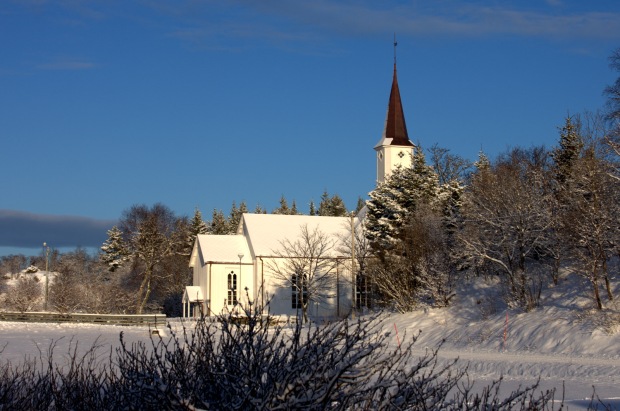 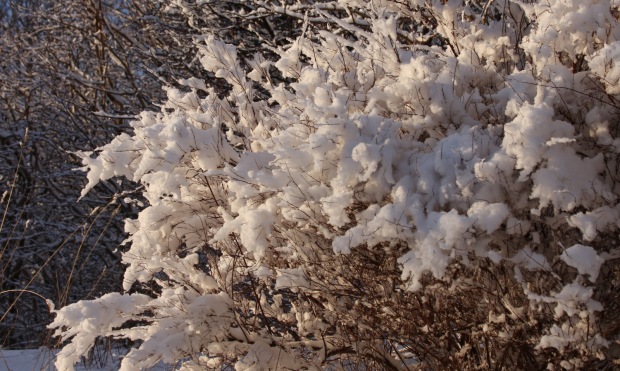 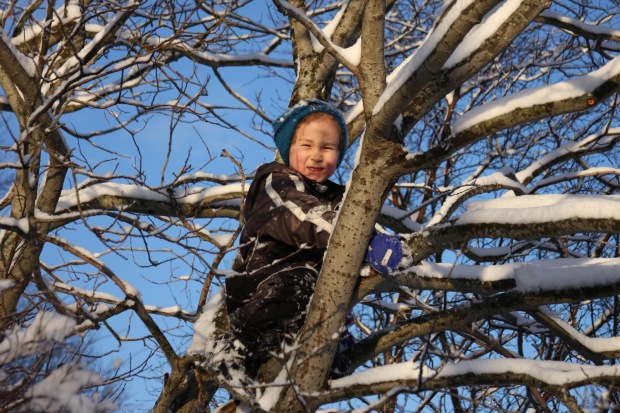 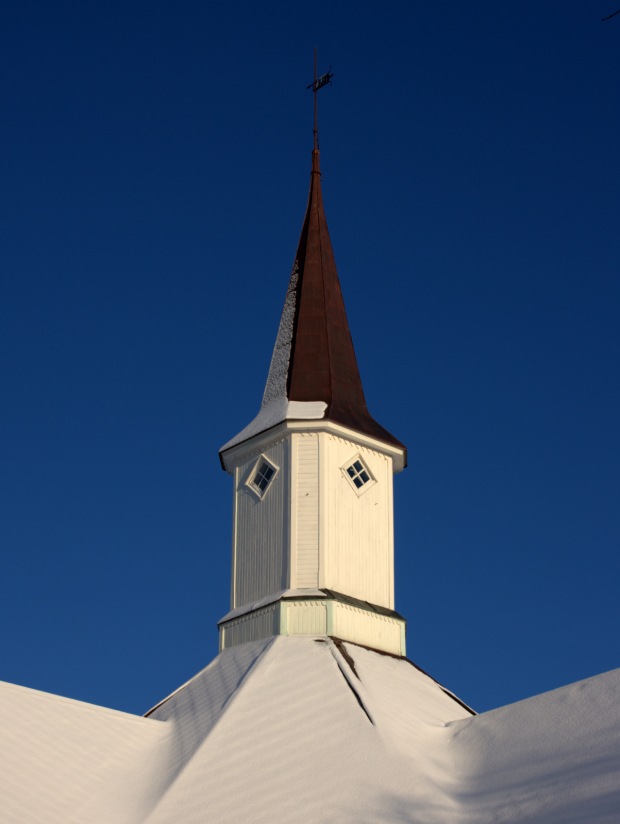